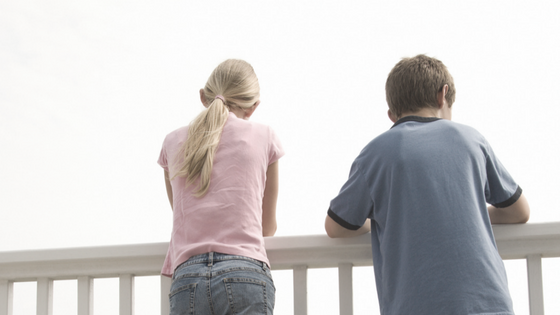 The human brain… is amazing! Also, in large part, it is still a mystery. It is one of the most complicated organs in our body. It is tightly integrated with everything we do, and yet it is an area that still represents vast uncharted territory for the medical and scientific community.

I guess that’s why it can be so tricky to get to the bottom of conditions like ADHD. And THAT is why I am a coach and not a neuroscientist. As a coach, I can focus on the impact of ADHD in a person’s life, without having to be able to follow it back to the microbiology and neurochemistry! So, I don’t want delve too deeply into the “why?”.

I want to address the issue of the perceived delay in executive function in kids with ADHD.

I have heard it said that some skills like organising and planning (amongst others) of a child with ADHD can be 3-5 years delayed when compared with neuro-typical children, so my research this month has been into “where did that idea come from?” and the secondary questions “what does that mean in everyday life?”

On the question of where this idea came from, there are quite a few scientific articles and research papers that support it. One that made a lot of sense to me was done by a group of researchers in the Child Psychiatry Branch of the National Institute of Mental Health in 2007. If you want to look it up, their paper was titled “Attention-deficit/hyperactivity disorder is characterized by a delay in cortical maturation” and I came across it on the National Centre for Biotechnical Information website. Basically (very basically!), the researchers used scans to obtain measures of thickness in certain areas of the brain, and then used these to map out the maturity of each area. Then they compared hundreds of kids with ADHD and without ADHD to check for differences. The researchers used comparisons over time to map how a brain should develop, and concluded that the differences they could observe between those with ADHD and those without were more closely related to the age of maturation of certain areas, and not the fundamental structure or function of these areas. In other words, they concluded that the brains of kids with ADHD develop normally, but more slowly. In fact, there was some evidence that a neuro-typical brain around age 8 looked similar to an ADHD brain at around 10-11 years of age.

And what does that mean for me?

In everyday life, this has huge implications. Consider all the situations in which we have expectations of what our ADHD kids “should” be able to do. If we spend a lot of time expecting ADHD Annie and Neuro-typical Norah, both 8 years old, to do the same things with the same effectiveness, we will end up frustrated and disappointed in Annie’s ability. As Annie’s parent (or indeed, teacher) it will serve us and Annie much better to shift our expectations back 3-5 years. Annie might need “one thing at a time” instructions in a similar way to a 4 or 5 year old, while Norah might be ok with following a multi-step routine with only minimal encouragement.

As a parent, you may still be disheartened at your child’s ability. It is OK to feel sad about the challenges that come with ADHD. However, when you get to understand it is not wilful, naughty or lazy, but simply neurological, you can become your child’s ally, and together look for ways to have success at the level that is appropriate for your child. This will create much more cooperation, foster patience, and strengthen your relationship much more that feeling frustrated ever will! 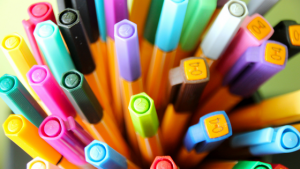 One thing I’ve noticed about ADHD is that it can sometimes come with a pen-sensitivity. Ok, bear with me. This is not scientifically proven.   Let me explain. My daughter 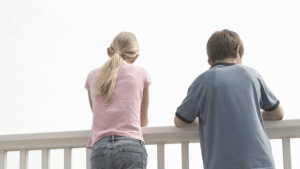 The human brain… is amazing! Also, in large part, it is still a mystery. It is one of the most complicated organs in our body. It is tightly integrated with

Ready to get started? 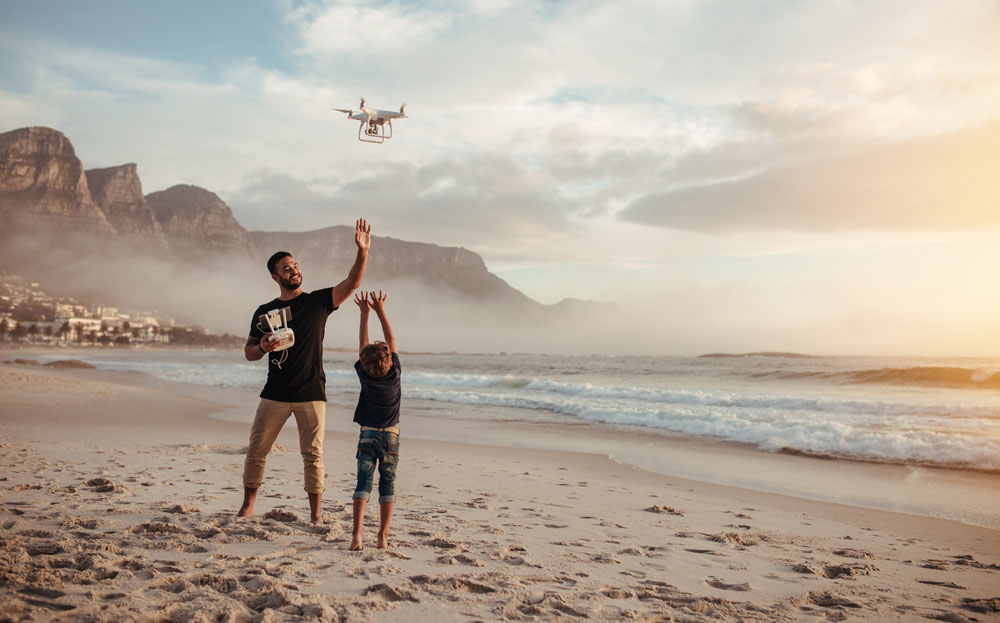